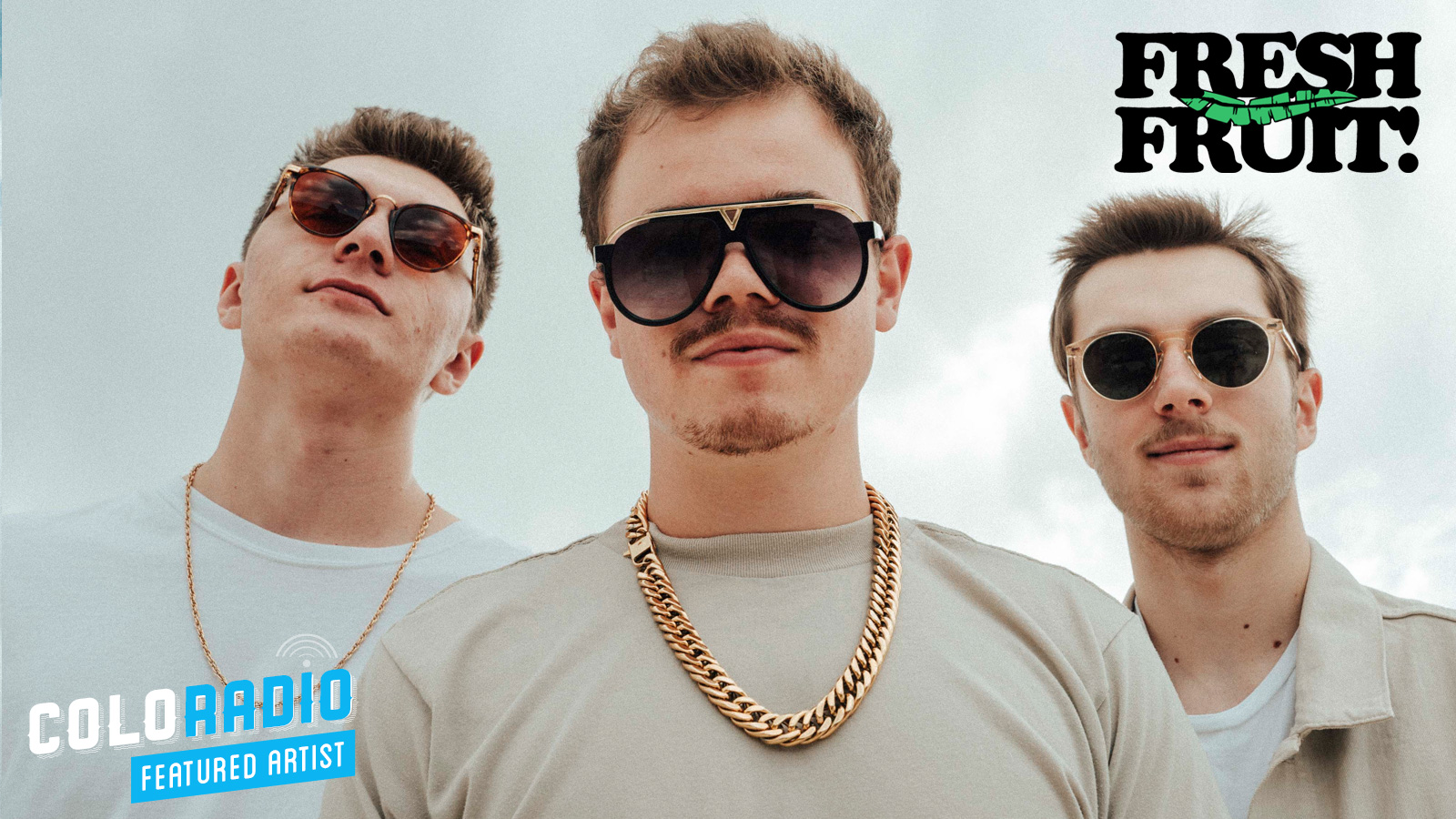 Fresh Fruit! describes their music as "smooth soul butter", which makes sense when you hear the rhythmic, musical feast that is their new EP, "Independently".

Formed in 2018 by college freshmen Ronan Dowling, Kyle Loeffler, and Mitchell Gardner, Fresh Fruit! has spent the past two years crafting the EP, which was released on New Year's Day. I had a chance to sit down with the three founding members to talk about their musical influences, the making of the EP, starting the process over after two years, and much more.

"Independently", which is out now on Apple Music and Spotify, is a five-track EP that traces its roots back to 2018 as a different project entirely. As the band explains, "we originally started with five completely different songs and we scrapped it to record five new tracks, and the reason we made that decision was that we didn't feel like the work we had recorded was reflective of where we are at now. We thought we could do better." 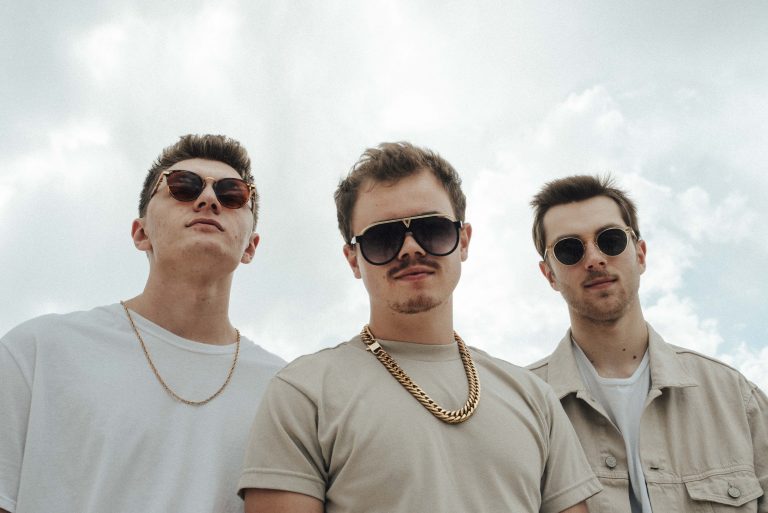 The record is a result of a number of local collaborations with artists from throughout Colorado, from the backing vocalists to the instrumentation all the way down to the engineering. "It was a culmination of friends that we've made here in Denver. It was important to all of us to work with people who we enjoyed as people. It was our way of doing it without some major L.A. mastering engineer. We kept it homegrown."

For more on the band, check out our ColoRadio Spotlight interview below with Ronan, Kyle, and Mitchell, and stay tuned for a number of tracks from the group streaming across the Loudspeaker radio network!