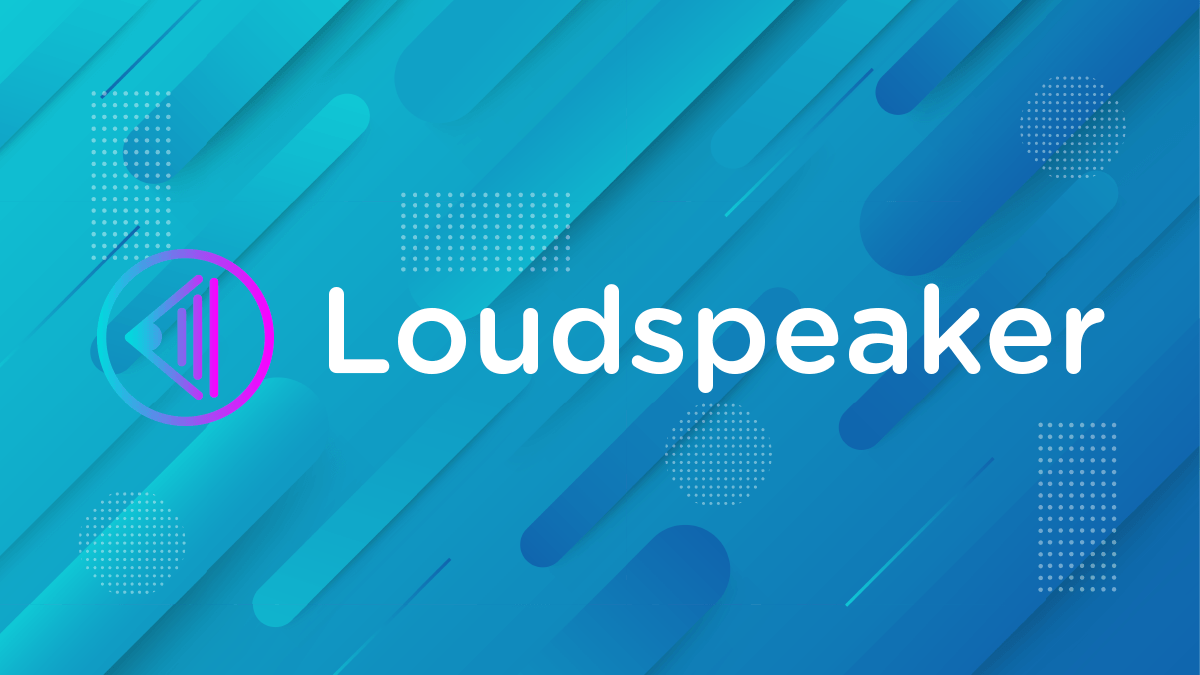 [Denver, CO — October 7, 2020]: It’s no secret that podcasts have started to dominate the airwaves. Celebrating an array of interests from diverse stories to criminal retellings and investigations, the inventiveness of the platform is fueling a modern radio renaissance. Adding to the canon of creativity is listener-supported Loudspeaker — a digital media platform devoted to amplifying the voices, stories and artistic expressions of underserved communities.

Loudspeaker may sound new to some, but the operators — along with some of the podcasts — have been established for quite some time. The network previously operated under the name NoCo FM with a focus on the Colorado region. However, as the brand grew — adding podcasts that hail from California, New Jersey and the Pacific Northwest — they decided it was time for a change. Not only are they rebranding to Loudspeaker, they have expanded from one internet stream to three. The streams vary from internet radio to non-stop music and talk programs.

In addition to their free streaming channels, Loudspeaker hosts a slew of podcasts that are available on their website and all major podcast platforms. The network is music-centric while also highlighting diversity, pop culture and social issues with shows like Feminist Hotdog (feminism/equality), Gaydio (LGBTQIA+ music), Boys Built Better (parenting), 2 Dudes and a Chick (Black culture), Connecting a Better World (social good) and more. Many of their shows have reached the Top 30 charts in Apple Podcasts and have been featured by outlets like RadioPublic.

To celebrate the launch of Loudspeaker, the media platform is hosting HallowStream — a live-stream event featuring musicians and artists from the network’s home-state of Colorado. The event will be available to stream from anywhere in the world starting at 8 p.m. ET / 6 p.m. MT on October 31. Teaming up with The Colorado Music Relief Fund, Loudspeaker is raising money for independent musicians during the event. Check out the initial lineup below.